Tanzanian group X Plastaz just launched their new video and single ‘Africa’. The highly anticipated song features the vocals of Fid Q, one of Tanzania’s most respected hip hop artists, and legendary producer/vocalist Bamba Nazar (aka Dj Threesixty from African hip hop radio).  The message in the song is about the need for peace and unity in the continent of Africa.

Just like in their video to ‘Nini dhambi kwa mwenye dhiki’ (the most viewed East African hip hop video on Youtube with close to a million views), this one shows the natural heritage of their homeland, in sharp contrast with the lyrics which criticize the way people treat their next of kin. ‘Africa’ was shot in different parts of Tanzania: Unguja (Zanzibar), the island off the Tanzanian coast, and Arusha, the city where X Plastaz live. Highlights include a scene shot around an uninhabited island off the East African coast, another part recorded inside the remote ruins of a palace built by the daughter of Zanzibar’s sultan in the 1800’s, and Arusha’s Maasai market. 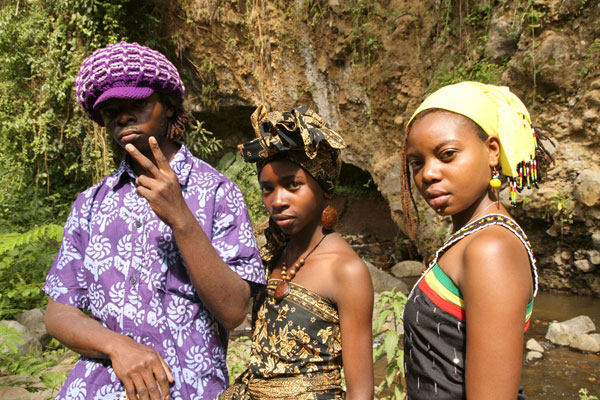 ‘Africa’ features X Plastaz members Kamaa aka Steve and Diney. For this song they teamed up with Fid Q, one of Tanzania’s most successful hip hop artists and a strong supporter of conscious lyrics, and Bamba Nazar, who has toured and recorded with X Plastaz since 2003. Bamba also did the beat for the X Plastaz classic ‘Nini dhambi kwa mwenye dhiki’ and he produced the latest singles by Def Jam artist Redman (USA). 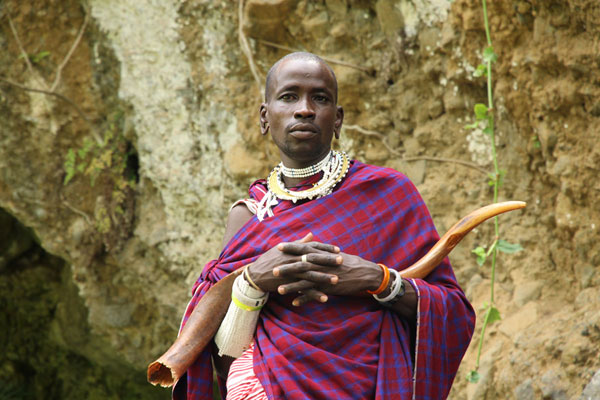 Also seen in this video are Yamat aka Merege (X Plastaz’ Maasai singer) and new X Plastaz member Maria. The track was produced by dj Threesixty (Bamba Nazar) and the video was shot and edited by Africanhiphop.com editor J4.

X Plastaz have been together since 1996. Their first single ‘Bamiza’ became a hit all around East Africa in 1999 and the first album ‘Maasai hip hop’ was released in 2004 by German label Out Here records, to much critical acclaim. The group of five rappers and a Maasai singer performed abroad on several occasions, including Holland, UK, Brazil, Belgium, Gabon, but their base is still Arusha in northern Tanzania.  In the last year the group released ‘Furaha’ (another collabo with Fid Q), ‘Bang Bang’ by X Plastaz member Ziggylah who lives in Sweden, and ‘Maasai reggae’, a tune that is currently receiving a lot of airplay in Nairobi, Kenya.