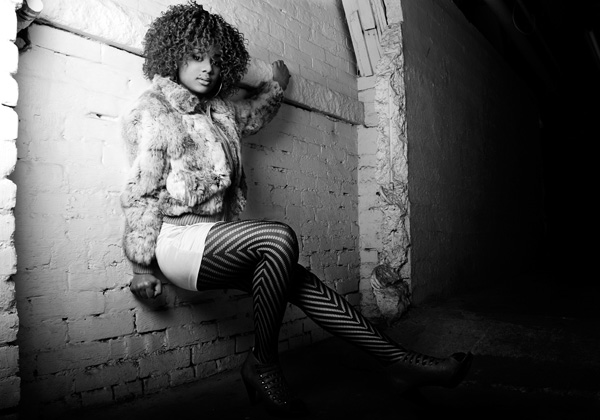 While Emmanuel Jal has become one of the faces of the new nation of South Sudan, until recently we didn’t know of any other Sudanese hip hop artist who made it big on an international level. Reema Major is a good contender; she participated in a BET Cypher last year at the age of fifteen, released her third mixtape in May and dropped a video last month featuring a cameo appearance by Rick Ross.

Reema was born in 1995 in Khartoum (really, she was two years old when Africanhiphop.com started) from a Sudanese mother and a father from Dubai. When she was young her family fled the war to Kenya and later Uganda, before moving to Canada in 1998 – most of her young life was spent moving from one place to the next. At the age of five, Reema was first exposed to rapping by her older cousin in Canada.

Ten years down the line – she had moved to Kansas, USA by then – her talent was exposed through radio appearances and a mixtape ‘Youngest in charge’. She moved back to Canada, started working with Canadian management and performed at the Honey Jam, then at the 2010 BET Cypher. That same year she signed a record deal with G7/Universal/Interscope, resulting in a new mixtape and the current single ‘I’m the one’ with its video partly shot in Miami in the presence of Rick Ross.

While Reema is often introduced as a Canadian artist, she’s representing her heritage to the fullest – growing up she learned to speak Arabic and a Sudanese language, as can be heard in the intro of ‘These streets’. And Reema is her real name.

Check out the videos below.