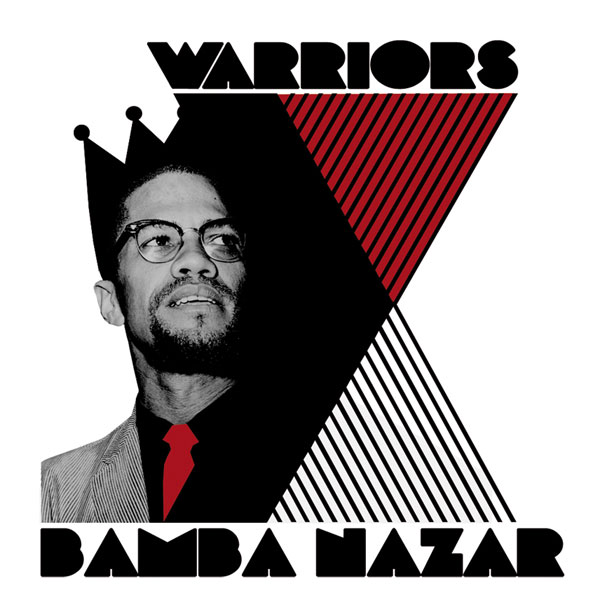 A new release from Bamba Nazar aka Dj Threesixty, and this time it’s not a African hip hop radio show nor a production for the likes of Redman, X Plastaz and Wa BMG44, but the video for ‘Warriors’, the first single off his upcoming solo album ‘March on Gamorah’.

Bamba Nazar is a traveling man. His recent trips got him to work as a producer with artists from Senegal, Tanzania and South Africa, but his whole life has been a journey. Growing up in Holland and Surinam and moving out to Brooklyn, NY (USA) at a young age, he landed in the epicenter of hip hop during the Golden Age where he became friends with Daddy-O (Stetsasonic) and started producing for a bunch of upcoming acts including Outsidaz, Freestyle Fellowship and Daddy-O himself. At some point he even signed a production deal with Motown, but the project was shelved as the label was going through changes.

In the new millennium Bamba moved back to Europe and started deejaying in Germany, Belgium, Switzerland and other territories, using the moniker Dj Threesixty.  Having learnt about Senegalese culture back in New York, his encounter with Senegalese hip hop crew Wa BMG 44 resulted in a collabo that would end up on their award winning second album. Around the same time he met Tanzanian rappers X Plastaz, for whom Bamba produced ‘Nini dhambi kwa mwenye dhiki’, their biggest song to date. He participated in the Senegal Hip Hop Awards of 2005, toured Brazil with X Plastaz and became the deejay for African hip hop radio. 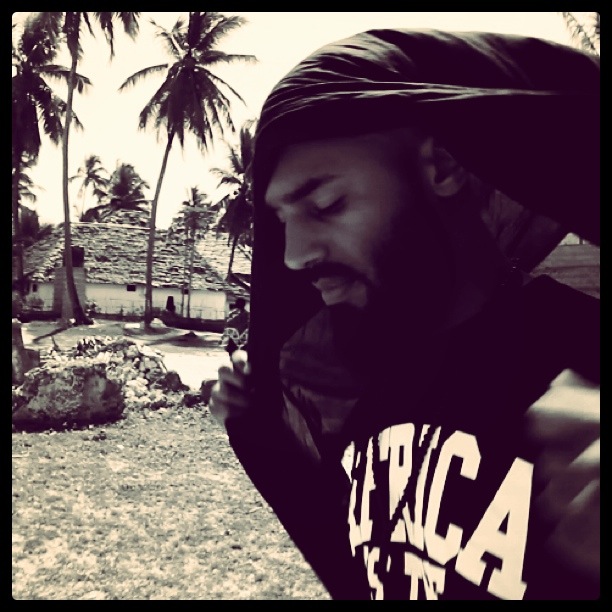 In 2010 Bamba’s participation in the Sauti za Busara festival in Zanzibar exposed another of his talents: singing. Together with a local band called Hakuna Matata he played a gig performing his own repertoire. During the same trip he recorded the chorus and shot a video for a forthcoming X Plastaz single, ‘Afrika’ featuring Fid Q.

Back in Amsterdam he did more beats for Matador (Wa BMG44) and for Redman – the ‘Cock back‘ and ‘Rockin with da best‘ singles on Def Jam.

And finally there’s his own Black Stereo imprint, a multimedia platform through which his first solo single and video have just dropped. ‘Warriors’ was shot on the 46th anniversary of Malcolm X’s death, February 21st 2011 with some footage recorded in Zanzibar. The opening speech is by Adam Clayton Powell, politician and civil rights leader.