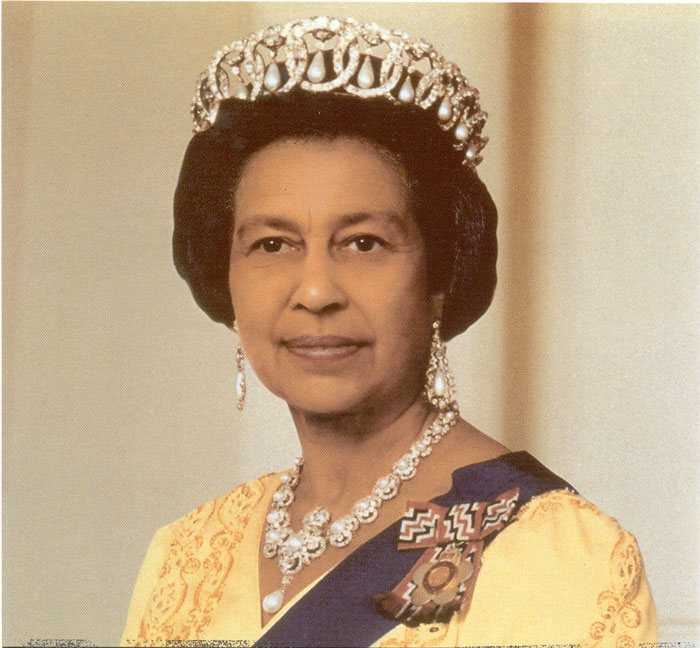 It was only going to be a matter of time before the phrase ‘hip hop royalty’ would without the aid of the fabled philosophers stone turn ink into blue blood or as some monarchists might see it – True Blood! Blood is the common denominator that binds all of mankind so that much is true but there is something about the vampire about a bloodline that skipped Compton and No,I’m not talking about Bill or his viking sidekick Mr Northman but a bloodline that skipped veritable Hip Hop Meccas only to end up in Brooklyn in the not so blue blooded House of Carter where a young Jay was ‘…a victim of a single parent household/born in a mouse hole/mouse trap,niggers wanna know/ how Hove got up out that…’

For those who don’t know yet, the latest offering in this theater of absurdity to the god of the freaking ridiculous is the claim that the Duke and Duchess of Cambridge’s baby will have ties to show business ‘royalty’ – that word again. And in hip hop they don’t come any more Royal than Hove and Beyonce but Blue Ivy Carter is supposedly the 23rd cousin, twice removed to the future Queen of England! So basically in a nutshell Jay Z is related to the Queen of England?! The future Queens bloodline is so intuitive, it also somehow managed to only find its match in Hollywood elite carefully sidestepping Haile Berry, Will Smith, Bill Cosby, Denzel Washington and quite oddly Oprah Winfrey but danced a perfect two step with the DNA of Uma Thurman, Ben Affleck, Angelina Jolie, Celine Dion and Brad Pitt! 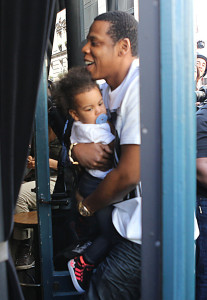 Hip Hop has gone through monumental changes in the last decade but its ability to pass through pretty much any barrier mankind can thrown at it remains unquestioned, its martyrs, heroes and villains are well known and whilst true heads would celebrate the excellence of the art form practiced by Jay Z in such a commanding fashion, one is at once attracted and repelled by the sycophantic salutations given to this modern day icon. A man is the sum total of his experience minus his vanity, deifying Jay Z by focusing only on the external manifestations of his fame, his wealth, the ephemeral gloss of his ‘vanity’ while ignoring the experiences that made the man who he is not only morally repugnant but irredeemably shallow. He said it best in ‘Old lady don’t blow my high/especially if you don’t know my life!’

So its no wonder that the responses of the hip hop community world wide when greeted with this news was disbelief, then laughter and shocked dismay in that order with more than a little righteous indignation that we have gone from Hollywood (pri)Madonnas  with the matching babies – whoops sorry! meant handbags to Jay Z, Jay Z of the ‘Open letter’ fame suddenly having a child who is a cousin to the future Queen of England. Where’s Chris Tucker when you need a ‘nigga Pleeeeeeeeeeease’!??

Newsflash: A beautiful young lady by the name of Emma McQuiston entered the history books as being the first black marchioness in British history and mind you, it’s 2013 not 1813. Despite being the daughter of a Nigerian Oil tycoon whose mother is a graduate of the prestigious Oxford University, she complained of snobbery, racism and non acceptance by her fiances blue blooded relations, which just goes to show that some old habits are just so John McClane. And it don’t stop and it don’t quit!