The Best Rapper in Africa Might (Not) Be Ice Prince 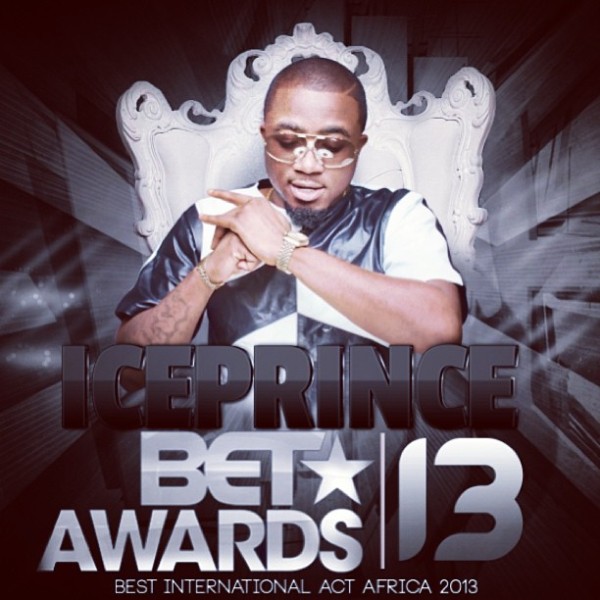 If I switched those lines around and applied them to the African continent, the question would be, is the best Ice Prince solely because he won the best international Act (Africa) at the just concluded BET 2013 awards or would it be his Choc city comrade M.I or Sarkodie who Chuck D gave the thumbs up on Twitter for his new song? Or would I go South and check out AKA, Pro, Proverb or The Juggernauts in Zambia, and yes I am aware a lot of names have been left out and accept my apologies as its strictly for the sake of convenience as doing a roll call of the best M.C’s in Africa qualifies to be called the 13th task of Hercules.

The fact is over here at AHH we celebrate all of these guys, but hip hop wouldn’t be hip hop without a hint of that Wild West gunslinger flavor to it, high noon at the OK Corral and AKA faces off against Modenine in a Kid Konnekt Quentin Tarantino style musical slug-fest  with metaphors for bullets and punchlines delivering T.K.O’s. We can celebrate in 2013 the lyrical accomplishments of this diverse set and marvel at M.I’s new Bentley precisely because in 1992 when some of us heard ‘Early in the morning/ hop into the B.E.N.Z/I got 44 ways of getting paid/sitting in my laps as I rolled off the Compton Blocks/to scoop up Ren/I heard shots – Always into something (N.W.A).

The cars were an essential part of the rap mythology surrounding our heroes back then, they didn’t come charging up on a white steed like Sir Lancelot, No Sir, it was a tricked out Mercedes Benz 560 SEC or some other fly piece of European engineering so we make no apologies for appreciating the outward manifestations of success that rap has brought to brethren across the continent. 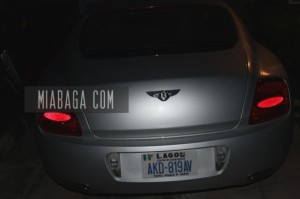 Africa is rap musics new frontier where the experimentation with language, themes and images rests on the shoulders of a new generation of trend setters. You can argue with your friends about the alleged watery disposition of an Ice Prince rhyme but you must acknowledge and respect the business acumen of the showbiz machinery propelling him to stardom in the persons of Audu Mokiri and  his partners. Still you can also marvel at the intricacy of a rhyme by Proverb or the tongue twisting mastery of Sarkodie. There is enough variety here East/West/North/South to provide a virtual smorgasbord of flavors to put the gas into eargasmic – apologies to Craig Mac.

So the best is… who knows? Thousands, maybe millions of people will swear by the rapper representing their hood, nation or ideology but sooner or later we will move to that point where all of Africa can point to their Biggie, Nas, Eminem and say: <insert name> is five mics certified and <insert single or album> is a timeless classic! That day beckons with all the fury of the day of Judgement. Count on it.

South Africa presents: I want it All by AKA ft Khuli Chana and Pro