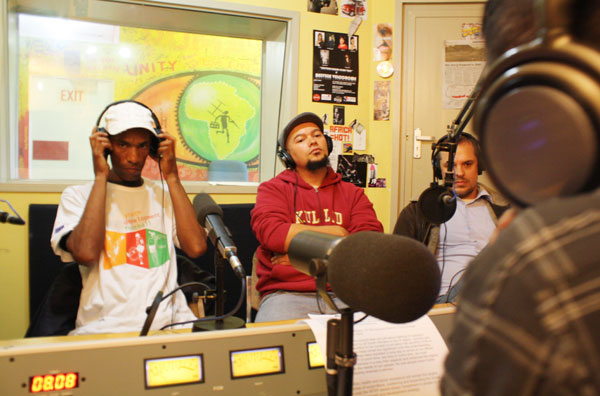 In May 2012 the OpenForum took place in Cape Town, South Africa. The gathering brought together activists, artists, academics, policy-makers and business people to discuss the factors that will influence the African continent over the next decade. Leading up to the OpenForum, our partner website This Is Africa organized radio debates with Bush Radio in Cape Town, Ghetto Radio in Nairobi, XFM and YFM in Accra around the themes of the Forum. Altogether, 12 guests representing community based youth projects, media, literary publications and musical groups exchanged thoughts about the promises and challenges of democracy in Africa. 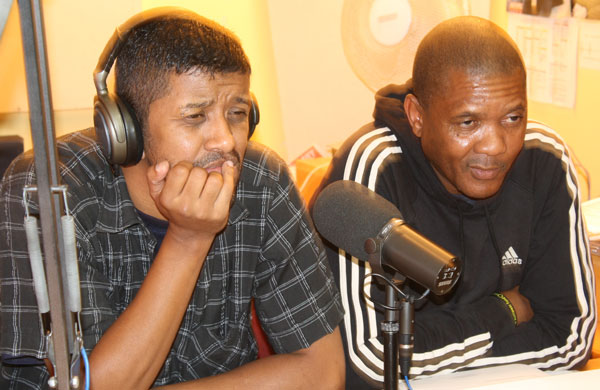 The Cape Town debate was hosted by SA hip hop legend Shamiel X and Bassie Montewa, the Bush Radio presenter who’s a legend in the field of talk radio in the Cape. The panel was made up of a diverse group:

The recording of the discussion has been re-edited by host Shamiel X into a podcast featuring 19 South African hip hop tracks, most of which are not available anywhere else. Another Africanhiphop.com exclusive!

Money, Power & Sex: the Paradox of Unequal Growth
The three-day event, which was co-hosted by the four Open Society Africa Foundations, discussed the factors that will influence Africa’s democracy, development, human rights and governance agenda over the next decade. The OpenForum focused particularly on the roles of India, Brazil and China as drivers of growth on the continent, but increasingly as important actors in the political and social affairs of African countries. A Youth Summit was organized on 21 May, the day before the main OpenForum, with young activists, journalists and writers from all over the continent and the diaspora. 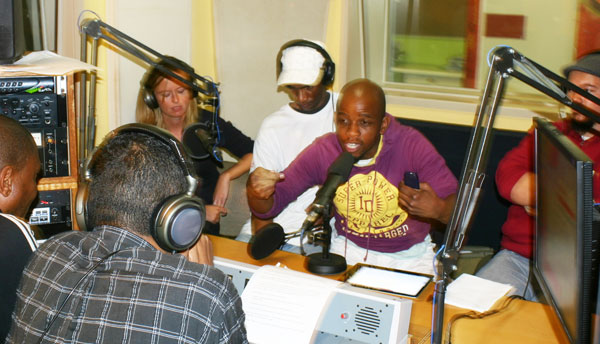