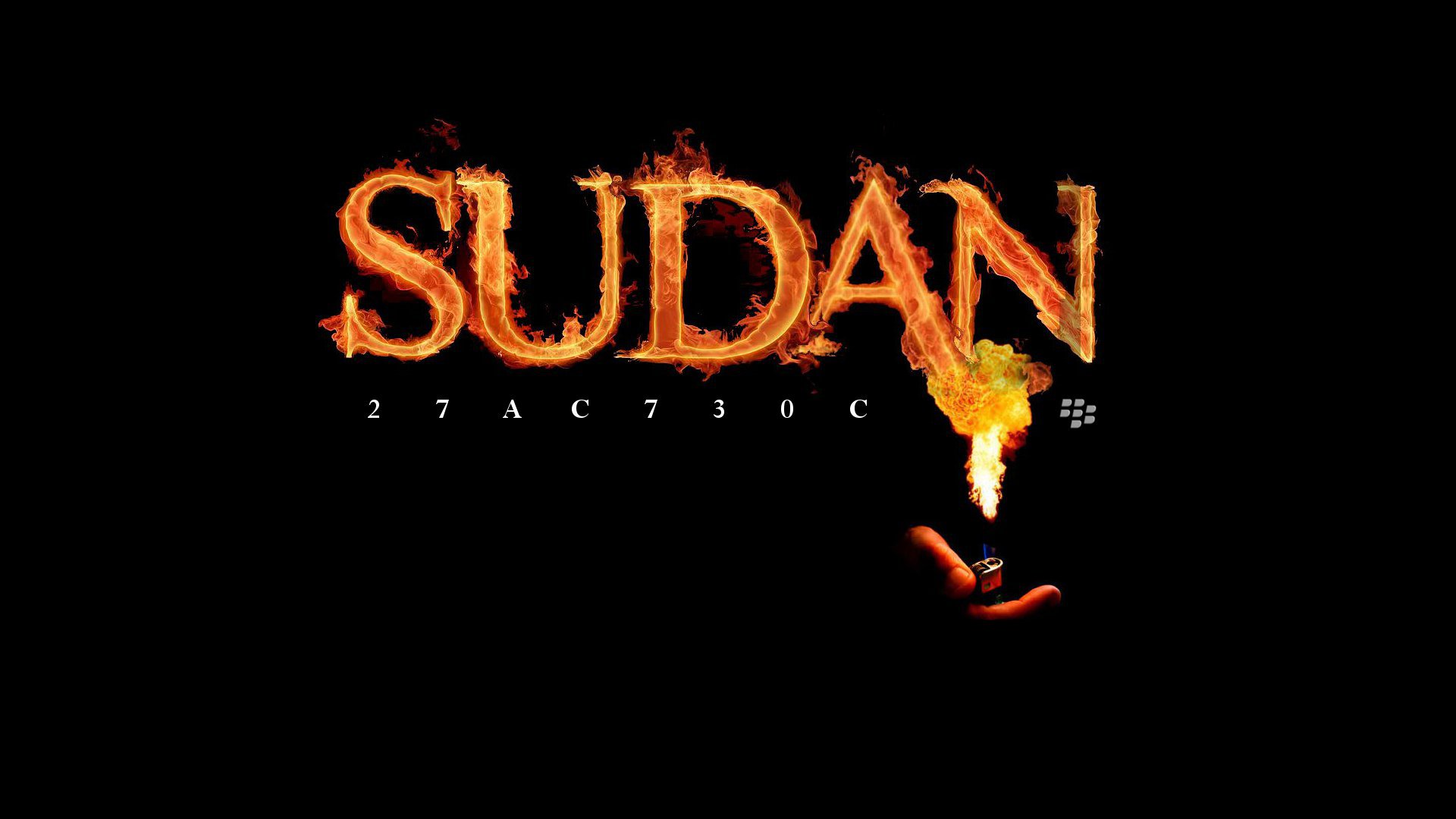 Sifiso Sudan is a South African MC whose music career began as an intern at EMI New York where he met D’Angelo and produced remixes that caught the ear of Van Gibbs. Sudan was sent to intern for Eric Sermon and Salaam Remi to pick up more music production tips. He returned to SA and in 2003 he released his first single Rise Again which was also featured on the soundtrack of South African film ‘God is African’. A year after he recorded Once Upon a Time in Africa, a cult classic which featured Tumi and was produced by Nyambz, and over the years he unleashed a couple more singles.

Sudan recently released his new mixtape ‘Rage against the machine’ directly through his Blackberry, cutting out any labels or middle men. He made a deal with airtime merchants that enables him to sell his latest mixtape from his BBM at the cost of R5 MTN airtime per single. Within a few days he managed to sell hundreds of copies of his single ‘Cheaters’ in this way.

“The future is literally in our hands” says Sudan.  “Mobile phones have 80% penetration in South Africa and everybody knows that this is Blackberry country. My music also promotes a ‘do for self’ attitude so it’s important that it walks the talk. To prove that this is a great business model for all of us, I’m planning to go platinum this way.”