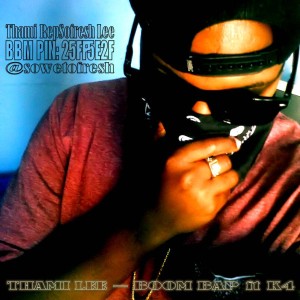 The legend of this most diverse South African rap artiste dates back to the year 2003 being inspired by the all so famous hit hip hop film “8 Mile”. He then set out to master the skill bit by bit in order to master the rapping technique, flow, delivery and accent. Going from being called “Rapper T”, then Black Supreme to C.A.L.I.B 2, until ultimately becoming Thami Lee. Thami Lee grew a formidable reputation for lyricism, his zeal to be the best made him actively seek out sessions, rap cyphers, battles and performances. 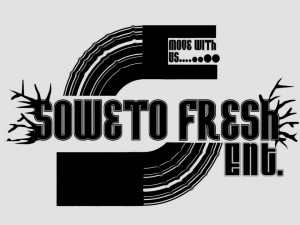 Thami is a self proclaimed diamond in the rough about to blow up soon, the rapper, producer, DJ, graphic designer and sound engineer all in one calls himself one media goon positively hungry for that exposure!

Thami Lee – When it hits u feel no pain