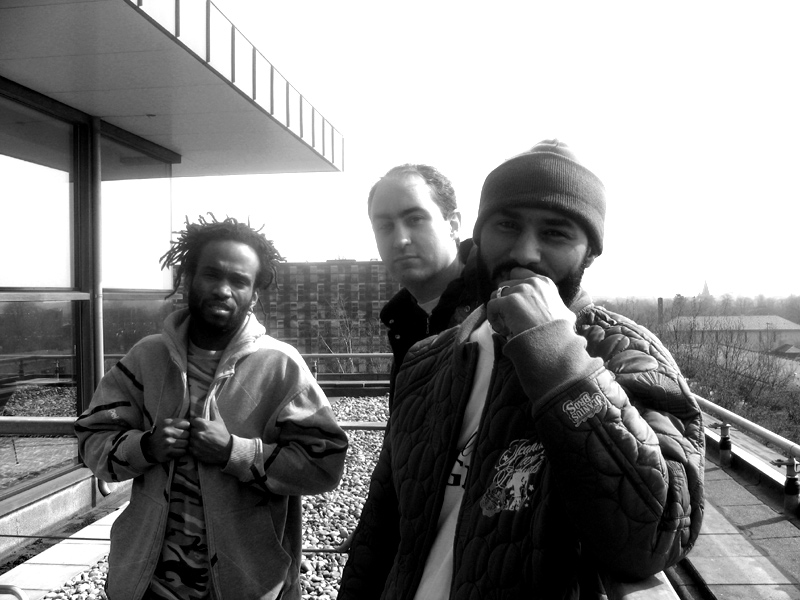 One of the highlights of fifteen years Africanhiphop.com has been our continued radio adventure. Between 2008 and 2010, Africanhiphop.come ran a weekly broadcast of African Hip Hop Radio on Holland’s popular youth radio station FunX during the daily Lijn5 slot. This was the first time for African music to be given a dedicated show on Dutch public radio, as well as the first time for a weekly pan African hip hop show to be broadcast anywhere in the world.

Hosts GMB (Gery Mendes), Juma4 and dj Threesixty played everything from underground jams to hit material, old school grooves and uptempo dance tunes. In the three seasons that the show was on air, they interviewed numerous artists in the studio and via the phone, and featured a weekly segment of the late presenter Angel Wainaina (Ghetto Radio).

Finally available: all audio from the seventy African hip hop radio shows that were broadcast on Dutch public radio between 2008 and 2010 – that’s 30 shows of 3 hrs each, and 40 shows of 2 hrs each – 170 hours of non-stop African hip hop music, interviews, news and talking shit! Presentation (and news interludes) was generally in Dutch, but most interviews and discussion between the presenters and dj were English spoken.

Use the player below to select your show and stream on! To move down the playlist, use the red handle in the right scroll bar inside the player.

Update: if the player below fails, try playing the shows directly from this link (may not work on every browser).