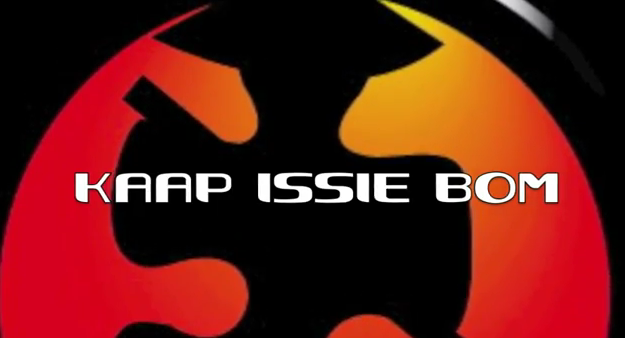 Earlier this year this landed in our mailbox, but between travels and holidays the mail ended up in the periphery of our brains. Time to dig it up: this is the first single off the upcoming compilation ‘One Day volume 1’ which the South African makers call a ‘hip-hopumentary’. To be released in autumn this year, the compilation is part of a larger alternative education initiative in which hip hop plays a central role.

The single ‘Kaap issie bom’ by Gebaste Rhymes, an emcee born in Cape Town, South Africa, is in Afrikaans. Dj E-20 is on the cut, the mysterious Hybrid Pettens crafted the beat and a South African hip hop legend – who shall remain unnamed for now – has been instrumental in getting the project off the ground. Instrumental, get it? And on second thought, Gebaste Rhymes’ voice sounds familiar, too…

Listen below or download the track from the One Day Soundcloud page and have a look at the teaser that pre-dated the single release.