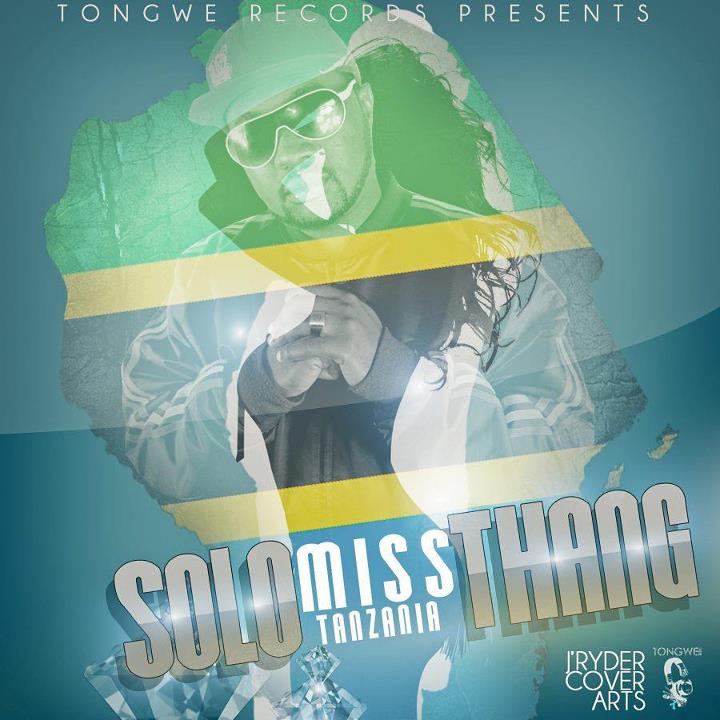 In the July edition of African Hip Hop Radio we have loads of new music from Tanzania as J4 just returned from a stay on the island of Zanzibar. Apart from new Swahili hip hop, he also managed to pick up some new music on the way including the new album by Ethiopia’s superstar Teddy Afro and a spoken word track by Kenya’s Rabbit.

In the second hour, Amal and J4 speak on the phone to Tanzanian hip hop pioneer Solo Thang. Based in Ireland for the past six years, he’s still releasing new music. Solo Thang’s new album ‘I am Travellah volume 1’ came out earlier this year, and his new song ‘Miss Tanzania’ is a metaphor for the artist’s relationship with his country of birth. Watch the video:

Stream or download the July edition of African hip hop radio below, and don’t mind the first two songs (K’naan & Kanye West) which were fillers, as we had to rebuild the Redlight Radio studio setup after an invasion by the mighty Gaslamp Killer!