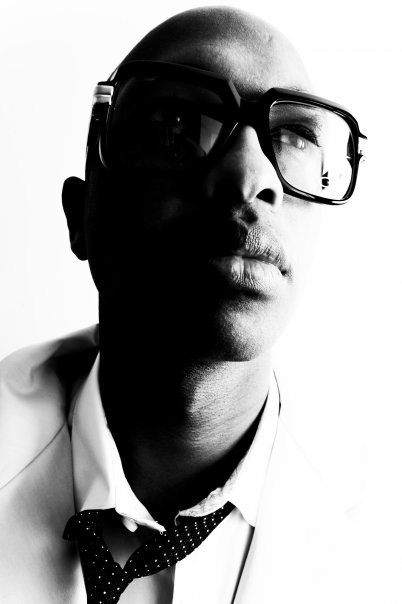 Kenna is an Ethiopian-born American musician who has released two albums, ‘New Sacred Cow’ and ‘Make Sure They See My Face’. He recently went to Tanzania where he spent a couple of days climbing one of the toughest mountains in the world, the Kilimanjaro, together with a group of friends including Lupe Fiasco, Santigold, Jessica Biel and other well known celebrities and activists. The reason for the climb was  to raise awareness of the billion people worldwide who lack access to clean drinking water.

After having conquered the mountain, Kenna is back in the studio with Chad Hugo working on his new album entitled ‘Songs For Flight’.
See this video:

For more on Kenna check out his sites:
www.myspace.com/kenna
www.okkenna.com