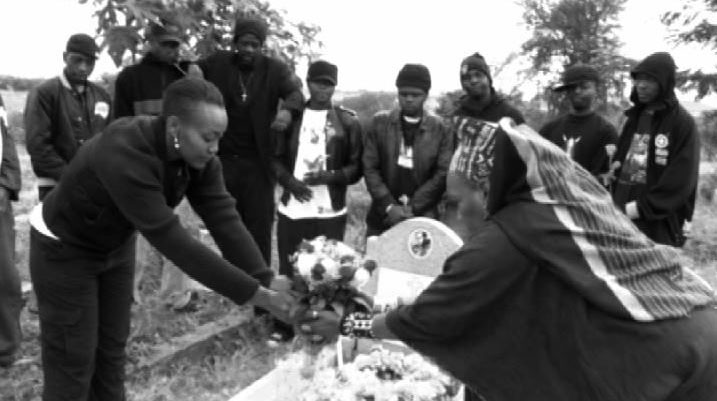 From the stronghold of hip hop in Tanzania, the city of Arusha, comes ‘Sitowasahau’ (Swahili for ‘I won’t forget them’), the new video and single by JCB with a chorus by John Massangwa. The first single from his latest album ‘Nakala za makala’ is a tribute to Faza Nelly (X Plastaz) who was killed in 2006, and other friends and relatives of JCB who died before their time.
The video was shot by Grandmaster records, one of the most prolific hip hop studios in Arusha, while the audio was recorded at Watengwa records. The album is now available in select stores in Arusha and Dar es Salaam.