African hip hop foundation has collected music, articles, books, newspaper cuttings, music videos, interviews and other materials relating to the development of urban African youth culture since the early 90’s. We probably have the largest collection in the world of rap cassettes from Senegal, Tanzania and South Africa as well as thousands of cd’s from different countries including the African diaspora. Many of those recordings were never commercially released, or only ever available in small quantities, and sadly, often the artists do not even have a copy, let alone a master, of their music.

The aim of archiving this material is to save it for the present and future generations, and where possible (and respecting copyrights and ownership) to make parts of the archive publicly available through radio shows and webcasts, documentaries, publications and sharing through the web. To get a glimpse of what’s out there, just browse around Africanhiphop.com – a large collection of online content which has been gathered from 1997 on, some of which can only be viewed on the remains of the old site (1997-2008). 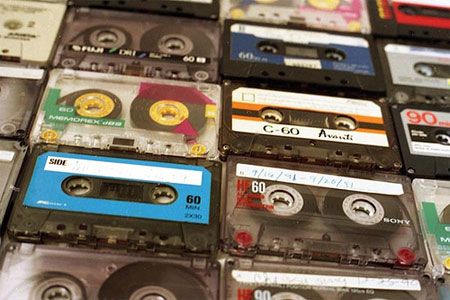 On the old site we featured a couple of discographies of releases coming out of countries such as Senegal, Tanzania and South Africa. While the number of releases since the mid-nineties has made it difficult to keep the lists up-to-date, we plan to enter all African rap releases known to mankind into the online database.

Africanhiphop.com itself was born out of the fruits of academic research, and since the early 90’s there have been quite a number of essays, publications, MA and PhD theses and even books published about subjects related to hip hop culture and urban youth cultures in Africa and the diaspora. Some titles can be found in this topic in the African hip hop forum, but a more exhaustive list is in the making.

While we produced one of the very first documentaries on hip hop in Africa (see: Hali Halisi), there is a growing collection out there of high quality documentaries and even feature films. A list of titles and info about availability and director contacts is in the making.