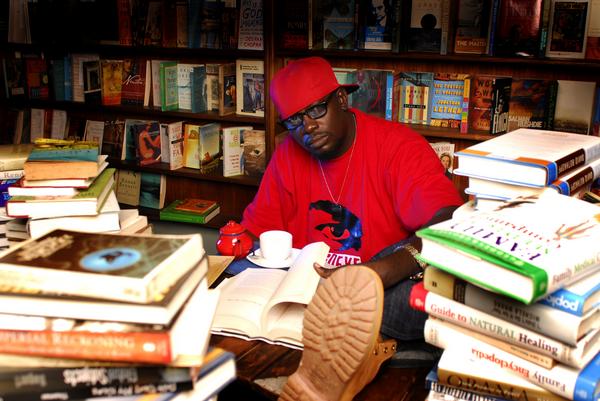 On the heels of the ‘taking comedy money’ song that was likened to Nigeria’s version of 50 Cent’s ‘How to rob’, Modenine puts out a mixtape for download rocking over DJ Premier’s beat. DJ premier is best known as the American producer and dj who together with Guru formed the duo Gangstarr back in the eighties.

In other news, Modenine is reported to be working to see the birth of a long dreamt project of his, the Africanhiphop movement. At the time this report was put together, Modenine informed of plans to travel to Abuja to see a mentor of his, Solo Dee after he had met Howie T – a seasoned concert promoter and the CEO of Adrot Nigeria Limited. “Hiphop now is like a situation of a child not knowing his father’s name, his surname. A lot want to rap but don’t know the basics or history”. The African Hiphop Movement is already supported by M.I., Terry Tha Rapman, Od, Ikechukwu and DJ Black in Ghana and is to serve as a platform to unite African music makers and to to take African hiphop to the next level. “If you love real music, then we invite you to join us. Send me a message over Myspace.com stating your interest irrespective of your location”, Modenine added.