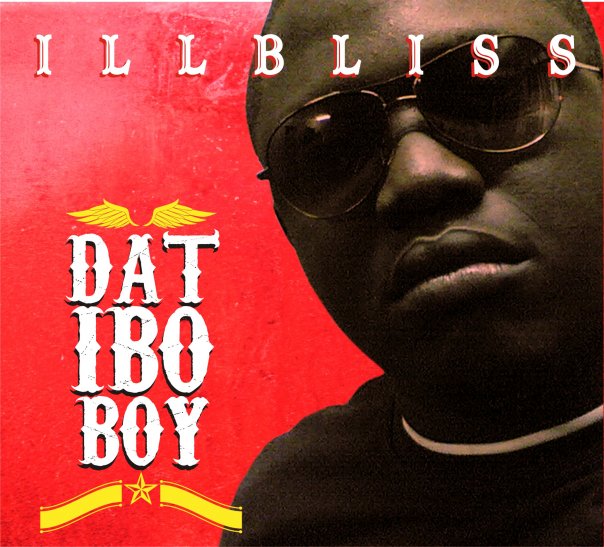 Illbliss, a member of the Thoroughbred rap group whose contribution was acknowledged by JayZ on his first visit to Nigeria, has released his debut effort on the Goretti company imprint. With the ‘Aiye pon gan’ video featuring flava producer/artist of the moment Terry G, every Thoroughbred member is represented in the album. The album is expected to cut across to every kind of music audience. It was released in May after Illbliss’ wedding with his long time hearthrob who is also a rapper – Monalisa a.k.a She, who was heavily featured in the Kalifate’s Re Ink A Tion Album.