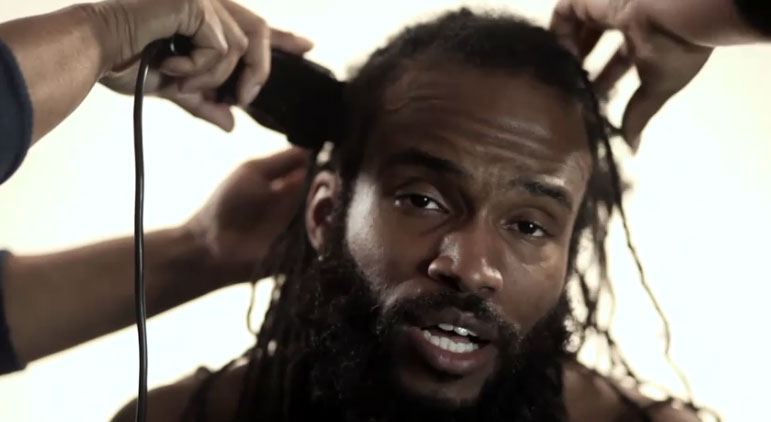 You may have seen the signs already: 2011 promises to be a good year for African hip hop. While there are many exciting releases, tours and pan African collabos lined up for the coming months by artists from all over the continent, African hip hop radio presenter Gery Mendes aka GMB is among the first to drop a new track and video in the new year.
Known to the world as a Cape Verdean-Dutch hip hop artist based in Rotterdam, the Netherlands, GMB is also a presenter at African hip hop radio who was heard our the weekly shows on FunX radio which ran until July 2010. After his debut album ‘This is not an album, this is a… phase’ (2007) he got busy touring with his own band, doing theater performances, participating in Diversidad and quietly working on his follow-up album. The new record will finally be released in 2011, and ‘Mr Entity’ is the first single and video.

Released on the 1st January 2011 at exactly 1:01:11, the images in the video refer to the fresh start of the new year and the next phase in Gery Mendes’ career. On that note, all the best to all our readers across the world for the new year! And expect more updates in the coming weeks, including the long awaited new radio shows.