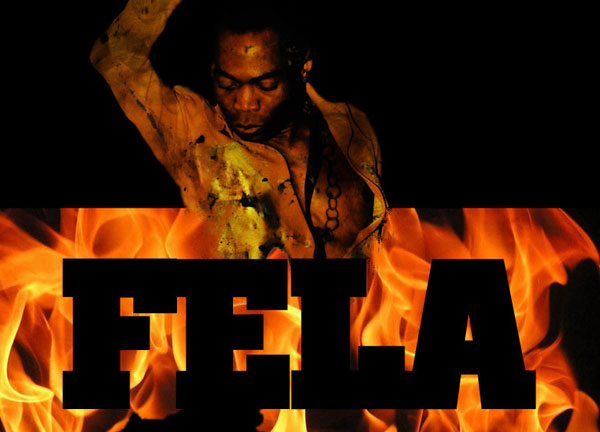 Coming thursday (Jan 13), Tuschinsky theater in Amsterdam, Netherlands will show a live stream of the FELA musical being performed in London.If you followed the news and blogs over the past months you’ll be aware that the off-Broadway production that ended up on Broadway was taken to London in November last year. No news yet about further tours but for the Dutch crowd, a live stream (which is simultaneously shown at the Pathe theater in the Hague, too) is second best to seeing the musical live.

See the trailer of the Broadway version of the musical: