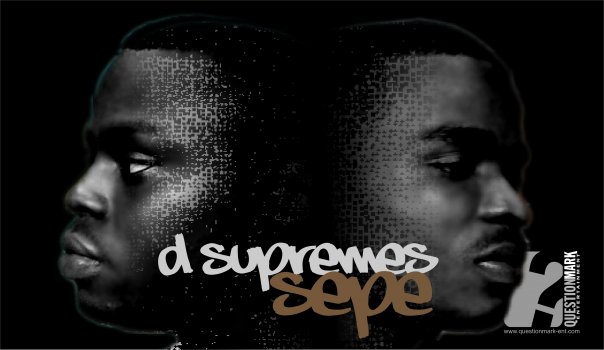 Questionmark, the Nigerian label that Asa and Modenine were signed to and introduced acts like Street Monks, Nnenna and Silver Saddih has signed a new group, D’Supremes, earlier this year. D’Supremes is a duo consisting of Lil Tee and Steen Prof who have been making music together since 2005 and just released four singles to radio.
The video for ‘Sepe’ is to be shot by Video director Dayo who was part of MTV/Shell Making the Video. Fans would also get a preview of the next single ‘Ife’ in the video.