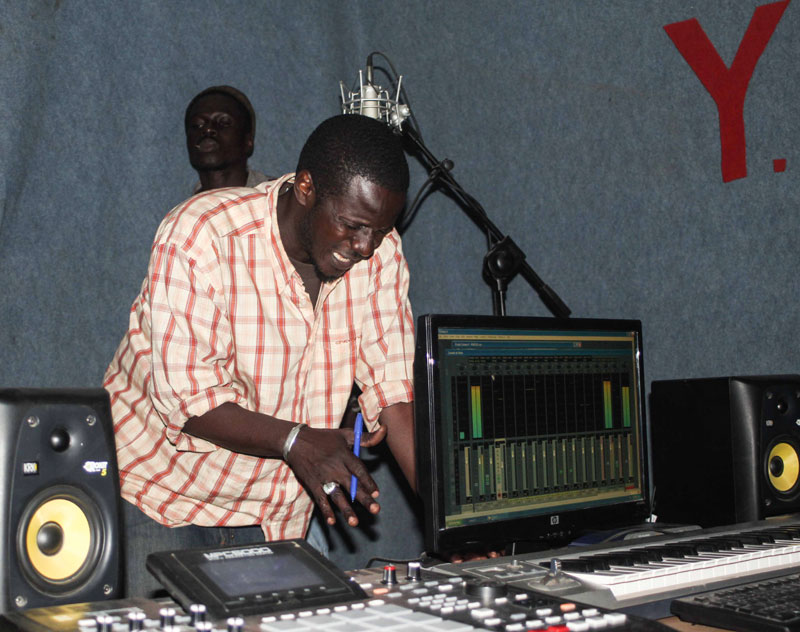 Congratulations Senegal… and the democratic coming of age of your Hip Hop Prophets!

So, in case you missed it while spring concerting, elections in Senegal is over. The incumbent, Abdoulaye Wade, lost to his former Protégée, Mack Sall. This particular elections was of importance to the African hip hop community due to the involvement of Y’en A Marre for more than a year leading to the first round of elections in February.

To reintroduce the most political rap group of the year in Africa for 2011, Y’en A Marre is a group of rappers founded by Thiat (Cheikh Oumar Cyrille Touré) and Kilifeu (both of the famed hip-hop band “Keur Gui of Kaolack”, Fou Malade (Malal Talla), Djily “Baghdad” Aidara and Simon Bisbi Clan (Simon Mohamed Kouka) and two journalists — Fadel Barro and Aliou Sane. They led much of the protests against the regime of Wade leading up to the elections, which got some of them arrested and tailed by government agencies. 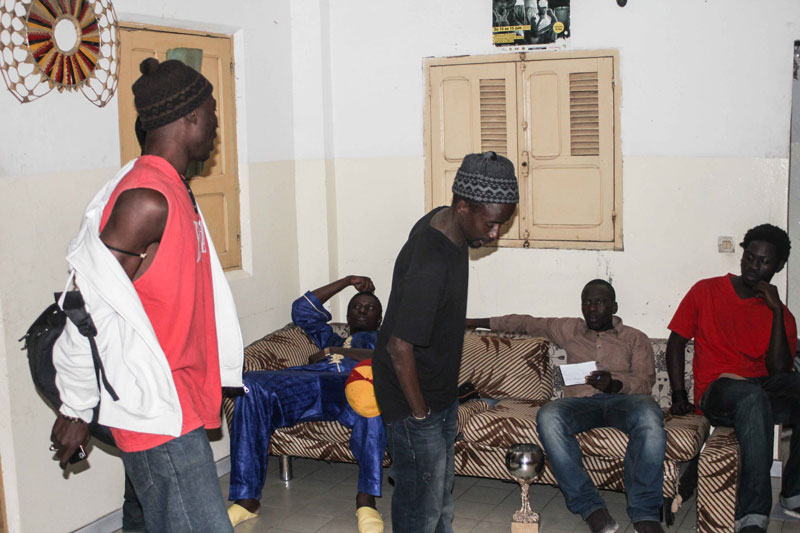 In addition, to the protests, the group released a compilation at the end of last year, self-titled “Y’en A Marre”. The single “Faux! Pas Forcé” from the compilation became the group’s anthem in its protests and on the lips of many desiring change in Senegal. After the first round of the elections, Y’en A Marre threw its weight and support behind Macky Sall and released a new single “Doggali” a couple of weeks before the second round of elections.

“Doggal” refers to “finishing” the job of getting Wade out of power. A powerful song produced by Simon Bisbi with rap contributed by Keyti, Kab II Seus, Général, Rona, Bra, Djily Baghdad and Simon. This was a true grassroots production for the people by the people (see photos from the recording session). 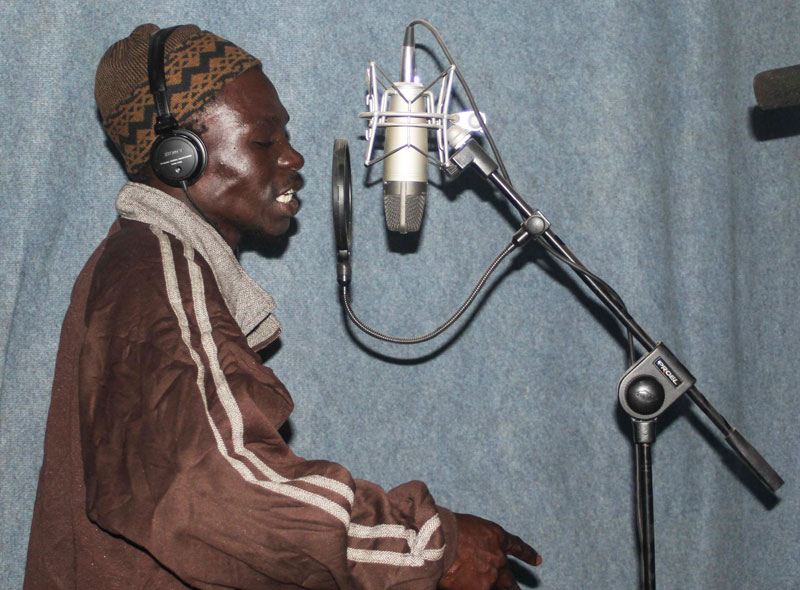 While it will be hard to measure what impact the song and previous music from Y’en A Marre had getting Mr. Wade kicked out, it cannot be denied that Y’en A Marre has demonstrated the influence hip hop and its prophets can have on the democratic institutions of Senegal. Their words and action are leaving a trail for future generations to remember the role hip hop played and will hopefully continue playing in the future of Senegal. Here is a translation of the rhyme session from Keyti in “Doggali”:

People put their hopes in their votes
But disillusion will make them get rid of you.
So let’s take a moment and give a ear to the sufferings
It is hard out there and the people can’t take it anymore
They keep sweating but still got nothing to eat.
People put their hopes in their votes
but the ones we used to have deceived us
and we will have to rebuild everything from the beginning
We do not want you anymore, you will feel the people’s wrath
This country needs new blood, it is time for you to go

Here is to hoping elected president Macky Sall is listening also because, frankly, I doubt Y’en A Marre will be wasting any of the capital it has built from its use of hip hop to galvanise the people against bad governance. 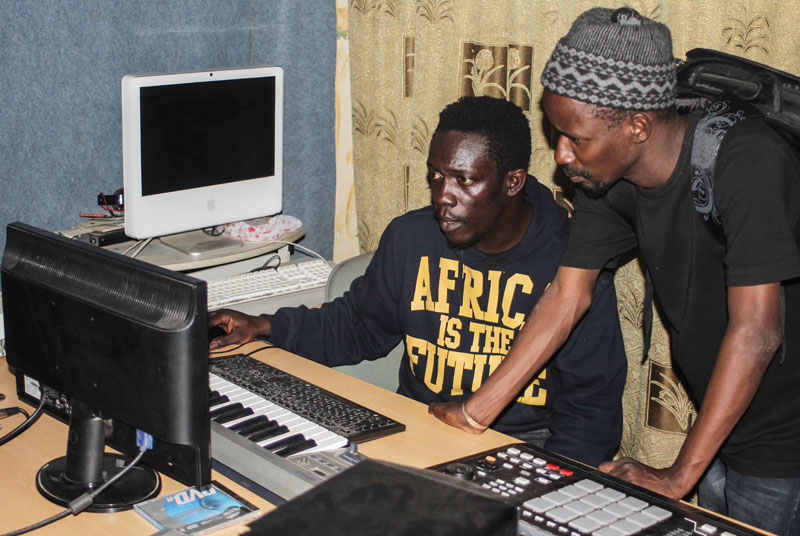 All photos and text by ‘kola, who hung out with Y’en a Marre in Dakar before and during the elections. Also check out this excellent update at Africa is a Country about the future of Y’en a marre with more of ‘kola’s pics.