It’s the last African Hip Hop Radio show of the year already, and indeed 2013 went by without us paying attention to the fact that the show has been in existence for 15 years already (see here for a press release from 1998, when we still used the Rumba-Kali handle).
This month, Red Light Radio has returned all their show uploads to the Soundcloud platform, which we agree are a little easier to handle (fast forwarding is easier).

In the December show we have two world premiers: a track from Terror MC’s forthcoming album ‘The Bio’, and all three tracks from the Boom Africa EP which is about to be available in the coming weeks. In the second hour, Amal and J4 interview Bamba Nazar aka Dj Threesixty who produced and recorded the Boom Africa project with the vocal contributions of, among others, Kalaf (Buraka Som Sistema), Gery Mendes (GMB), OKmalumkoolkat and Nastio Mosquito. The EP is a free download that will be available in the coming weeks – keep an eye on our Twitter account or the website for the link. 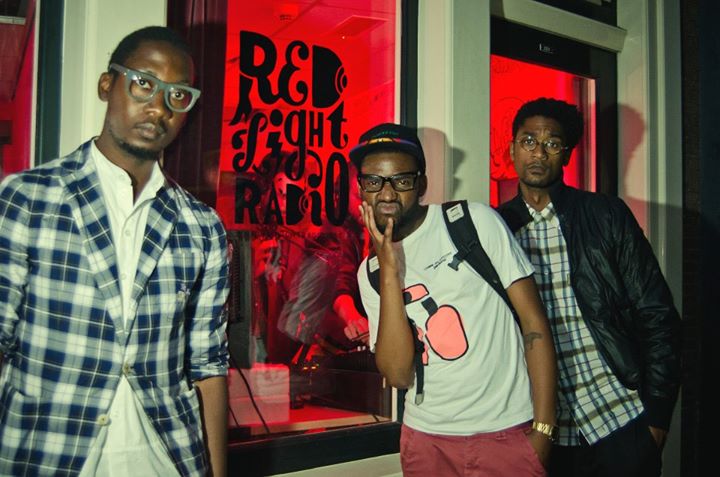