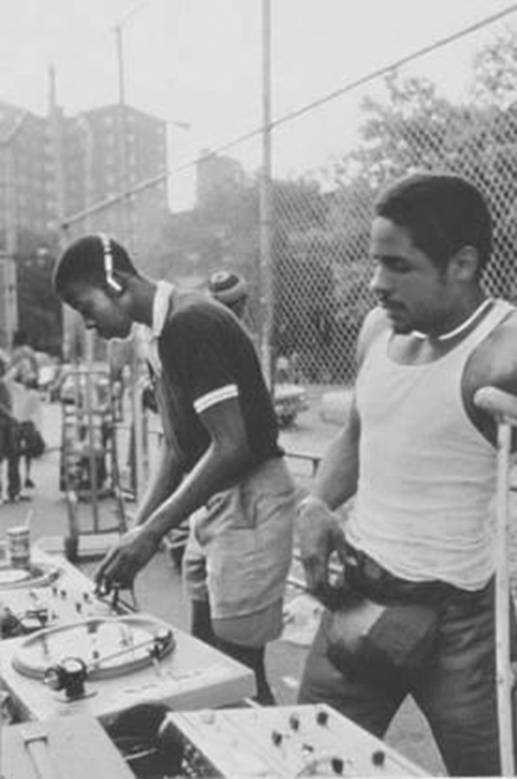 You may know Balozi as Dola Soul as a member of the legendary Deplowmatz, one of the first rap groups in East Africa to hold it down in the mid nineties. Balozi lives in NYC these days, still doing music and building with some of the key players out there. One of them is Charlie Ahearn, director of the first hip hop film Wild Style (1983) which became a sought-after cult classic until it was re-released on DVD. The 25th Anniversary Edition featured a number of extras, recent short films by Charlie Ahearn.

One of them is Bongo Barbershop, a short film showing hip hop gone full circle. Starring some of the pioneers of hip hop music who were leading the late 1970’s Bronx scene, including Grandmaster Flash’s original partner DJ Easy Mike and Grand Master Caz, as well as Balozi Dola. Balozi wanders into a Bronx barbershop on his pilgrimage to find the real hip-hop. The barber, DJ Easy Mike, calls out Grand Master Caz, who spits a rhyme on how we are in the place of hip-hops origins. Shop sweeper DOA adds vocal percussion to the mix and Balozi Dola rhymes back in his native tongue, Swahili.

Charlie Ahearn granted Africanhiphop.com the online world premiere, so we uploaded it to YouTube and here it is, the full eight minutes.