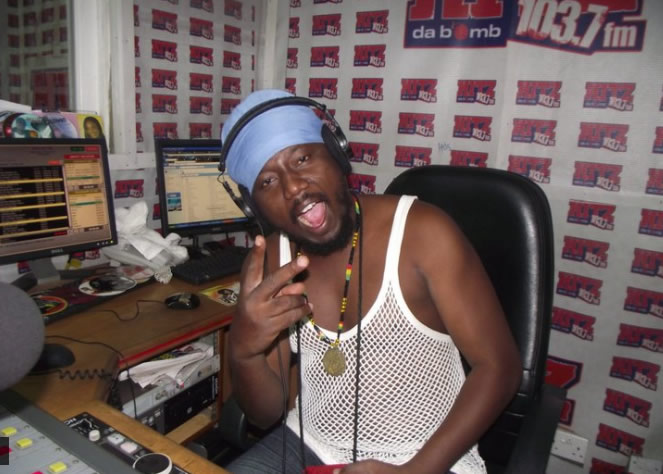 Blakk Rasta, the radio personality and reggae artist from Ghana, got continent wide fame with his tribute to Obama, released during the USA presidential election campaign in 2008. In 2009 he visited the African Hip Hop Radio studio for an interview and freestyle session. And while Obama is getting ready to campaign for re-election, Blakk Rasta has just released a song dedicated to another of his political heroes: Muammar Gaddafi, the late ruler of Libya. The track can be listened to and downloaded via the links below.

If you have followed online (and offline) discussions lately it may come as no surprise that the public opinion about the capture and death of Gaddafi is not all in support of the rebels who ended his life. Especially in Africa there’s plenty support for the theory that the NATO intervention in Libya was all about oil or preventing the plans for introducing a pan-African currency, the Gold Dinar, which could have changed the worldwide economic balance and bring wealth to the African continent.