New music by Awadi! The Senegalese hip hop legend released his latest album ‘Ma Revolution’ in Dakar in November last year. Apart from ‘Merci mon dieu (Sant Yalla)’, the collabo with his old pal Duggy Tee from Positive Black Soul (see the video above), there’s also the title track, a catchy reggae tune that sounds like it could do well on international radio playlists:

Internationally, Awadi is now represented by the German based Faluma Africa label. Faluma will handle the release outside of Senegal of the Ma Revolution album with the aid of Cameroon/German NGO Africa Avenir. In Senegal itself the cd is available through his own label, Studio Sankara in an initial run of 5000 copies – yes, piracy is still a problem in Senegal and these days a digital copy is quickly made… 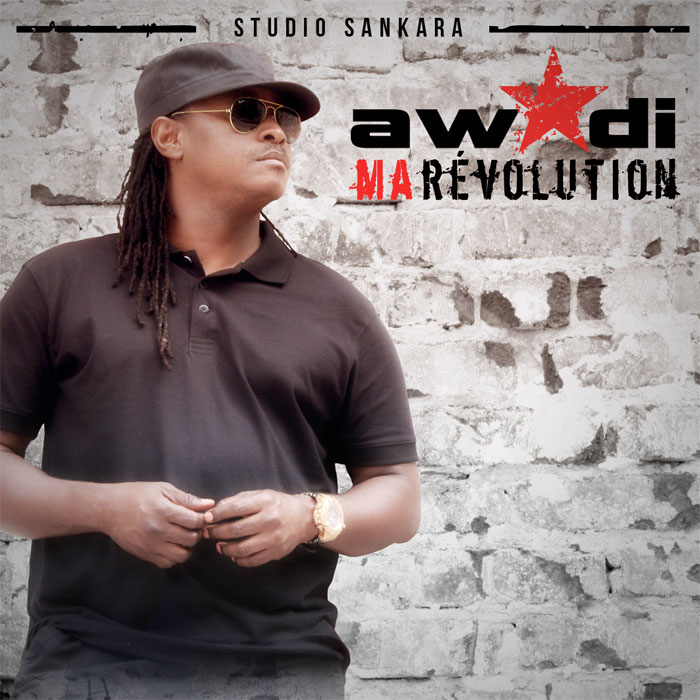 Other guests on the album include Wyclef Jean, who’s fast becoming the American rapper with the most African collabos, Viviane Chidid and Bakhaw from Da Brains – the latter in a song called ‘Jam on it’, probably in tribute to the Newcleus 80’s b-boy classic by that name.