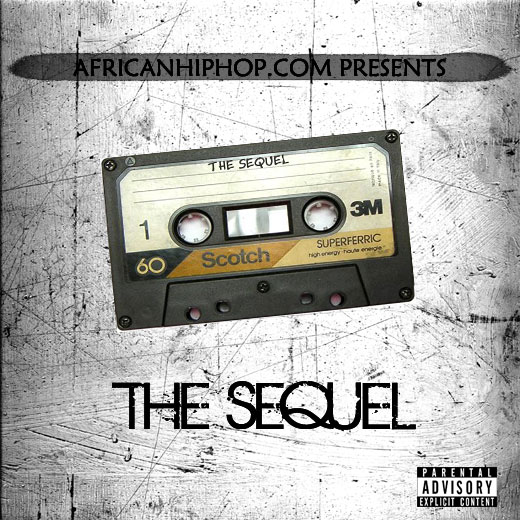 Almost a year in the making, here is The Sequel, the second mixtape created entirely by members of the Africanhiphop.com forums. The first collection, called ‘Africanhiphop: the Naija chapter’ (2007) gained a lot of interest worldwide (read up here and download here).

Like its predecessor, this new volume was initiated in the discussion forums and most communication happened right there (this thread). It took a while for all contributions to be sent in, but the result is stunning. The Sequel shows the power of the joined forces of the online African hip hop community and it’s a good example of music production and distribution in the modern age.
Overseen by MHP, The Sequel features beats by five different producers and vocals by emcees from all over the continent.