When hip hop first landed in my home country Cameroon, it was the early 90s. Among Cameroonian hip hop early adopters, we had those who attempted to make the genre sound like it was from a different place, somewhere in Africa. Later on though, many other rappers prided themselves in sounding just like a Tupac or the entire Wu Tang Clan. That’s impossible, and it has nothing to do with African people’s lack of resources, it mostly has to do with a different culture.

Hip hop has its place in Africa. After all, it is the only music genre that carries the same meaning no matter where you go, picking up a big following in every single country. It is fine to pretend to be a hip New Yorker popping champagne and making it rain, but hip hop could also be wholesome. It does not get more organic than saluting farmers in a humble and hopeful verse. That’s how Burkinabe rapper Joey Le Soldat opened his track “L’Hivernage”. The song celebrates the rain for its ability to refresh the hearts and provide abundant harvest. It’s also relatable. Some of us are old enough to recall dancing under rain in the village and watching the men and women walk in the early morning to their farms. But, the track is ultimately a message of hope, the promise of a rainy season after the harsh dry season, the promise of a better Africa after its brutal failures.

When it comes to failures, Cameroonian rapper Stanley Enow (see pic above) has opened up about his. It was not so clever for him to try to appeal to his countrymen with the type of hip hop that seemed to be wrapped up in an American flag. Then the young emcee had a ‘aha’ moment: he realized that in order to connect to his audience, he had to relate to his audience. “Hein Pere” is a one-stop shop for most of what Cameroonian pop culture is today, and then some. The song was so relatable that it crossed boundaries and gained fans from other parts of the continent all the way to a 2014 MAMA grab. 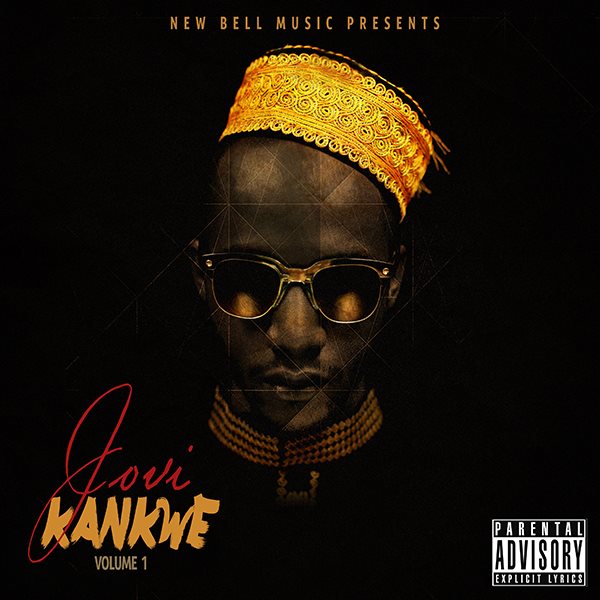 As African hip hop artists find inspiration in their own stories, some of them make sure the music is equally a reflection of their culture. This is something Cameroonian rapper and music producer Jovi Lemonstre is determined to do. His most recent song “Ca$h” is about Cameroonian anecdotes surrounding money, it also includes a very cool beat. Jovi is the first artist to blend hip hop music with Bikutsi, an upbeat genre developed from the traditional music styles of the Beti people of Cameroon. Bikutsi is the most popular music genre in Cameroon. Music-wise “Ca$h” is a symbol of what today’s Africa is made up of, the old and the new, both equally widespread.

When I listen to the types music that show off the best of what Africa has to offer, it makes me appreciative of African history and culture. I am very curious to know what the next bangers will sound like.